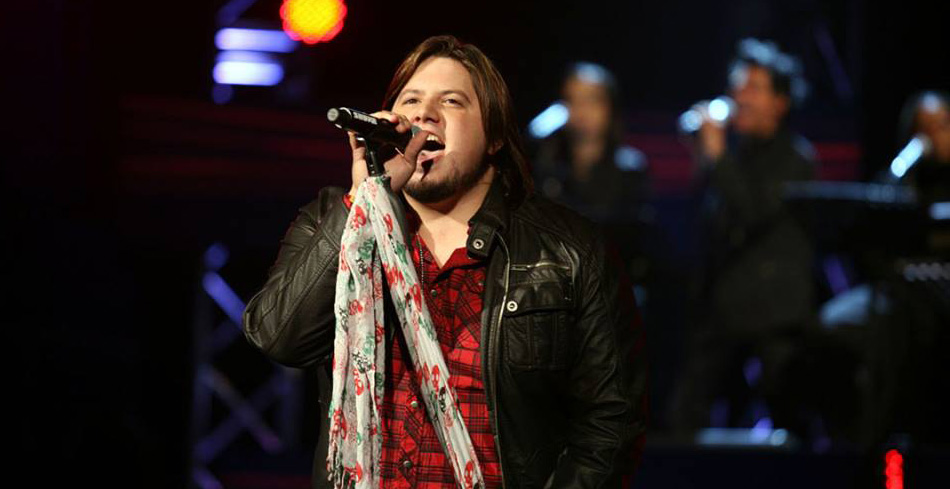 Mark was born in Cape Town, South Africa and at age 7 started playing the guitar after being inspired by watching his uncle play. Mark’s love of music inspired him to learn not just the guitar but also the drums, trumpet and harmonica and while at school he played in several different school bands.

After leaving school Mark continued playing music and 2001 started a band called 12th Avenue. The band recorded four albums, had two number one songs on the radio, featured alongside numerous South African artists and was an opening act for South African rock superstars Seether, on their Homecoming Tour in 2008.

12th Avenue, consisting of Mark, Bjorn Faree, Gareth Haze and Brian Lee, was recognised as one of the hardest working, most energetic and entertaining live acts in the country.

In 2010, Mark went to the US and while at Disney world, after some encouragement from his wife, he entered ‘The American Idol Experience’ a shortened day-long version of the television show, which he won. Winning this competition entitled him to a Golden Ticket, which meant he was able to enter American Idol and go directly to perform for the judges.

Mark was unable to return to the States for the Idols audition, however winning the competition at Disney World gave him the confidence to enter South African Idols where he was runner up.

After Idols mark received a recording contract from Universal Records and 12th Avenue changed its name to Mark Haze.
To date Mark has performed alongside some of the countries top artists and some of the world’s greatest musicians, including Rock icons Bon Jovi and his career continues to go from strength to strength.

‘Throughout everything I’ve gone through and will continue to go through, I know that I am truly blessed to be able to do what I love to do and have always dreamed of doing every day. It’s because of this, that I perform every show as if it was my last!’ – Mark Haze.
Mark Haze is available to perform as a solo, duo or 4-piece band and is highly versatile with his repertoire of songs.