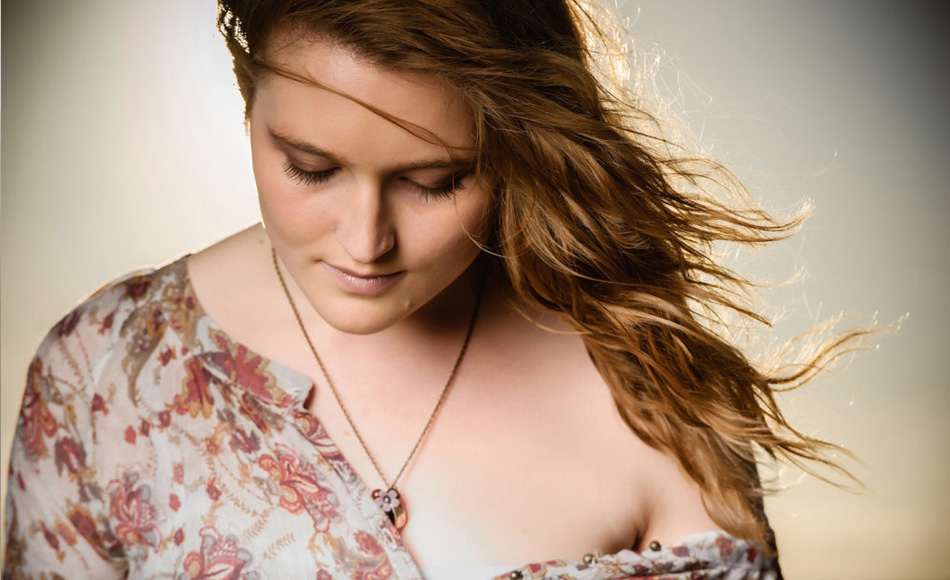 Kathryn Swain is a young singer, songwriter who walks to an international rhythm. Born in Cape Town, she spent her early childhood there before relocating with her family to Nashville, Tennessee and thereafter to Stratford-upon-Avon in the UK before returning to Cape Town in 2010.

Kathryn’s music is described as alternative pop, with a unique blend of acoustic and Indie vibes, using her own and others experiences to highlight the triumphs and challenges of life.

Kathryn has played on numerous stages in and around Cape Town, including the 12 Apostles Hotel & Spa, One & Only, Table Bay Hotel, Brass Bell and Café Roux. She also worked with MSC Cruises internationally, entertaining their guests on the Portuguese Island in Mozambique.

She has performed at some local festivals, including the SA Cheese Festival, the White Mountain Acoustic Festival in the Drakensburg and the Blue Lobster stage at the OppiKoppi Festival in 2013. Her other accomplishments include opening for Daniele Pascale and touring to the Eastern Cape with popular Indie folk duo “Digby and the Lullaby”.

Kathryn has recorded her first alternative pop album entitled “Little Box of Memories” with producer Duncan Mackay of Down South Studios, who himself played keyboards for 1970’s megaband 10CC.