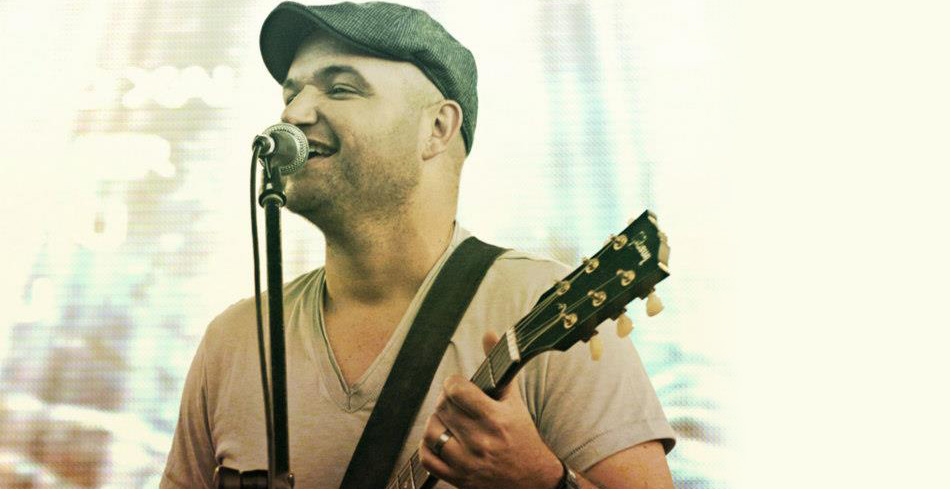 Jeremy’s music career began in his home town of Chinhoyi, Zimbabwe, where his passion for guitar catapulted him into a gigging rock band, touring the country from the age of 14.

After completing his A-Levels, he decided to further pursue music and moved to Cape Town, South Africa, where he obtained a BMus Honours in Jazz Performance from the University of Cape Town’s College of Music.

In addition to performing and songwriting, he also regularly composes and arranges the musical score for Sunrise Production’s “Jungle Beat” series (as seen on tv and Nu Metro cinemas) and has written and arranged the theme song for the SA Rugby mascot, ‘Bokkie’ as well as ‘Sharkie’, for the Sharks Rugby Team. In 2008 he wrote and co-wrote the original songs, ‘Free Free’ and ‘Sweet Love’ for an international animated movie, ‘The Lion of Judah’, which was released in the US in June 2011.

His session work includes adverts for tv, backing vocals and guitar on various albums, as well as vocal sessions in 2010 for Grammy-winning arranger and composer, Jeremy Lubbock.