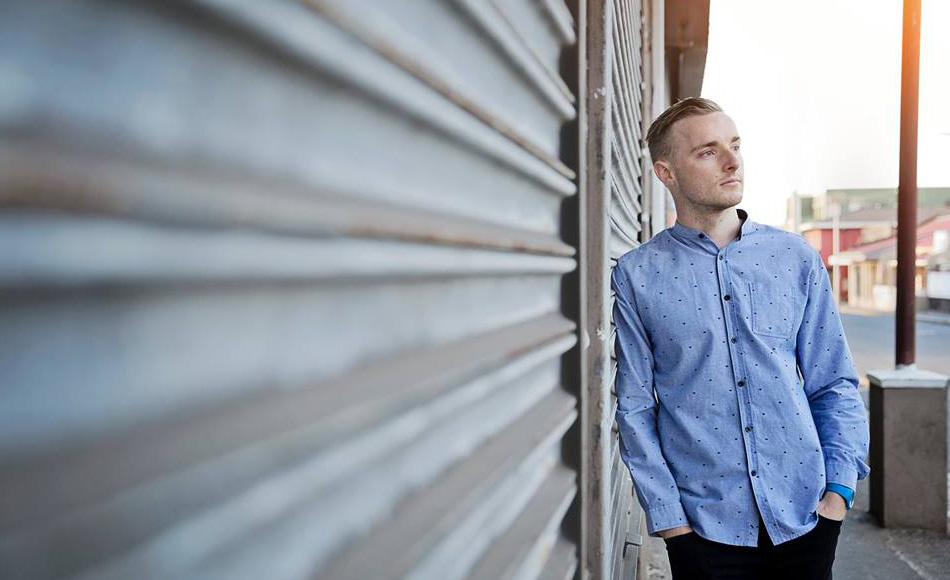 Cape Town based indie-folk singer/songwriter, Chris Werge, is an experienced acoustic guitarist who is known for his distinct sound of warm, soulful and uplifting melodies. Versatile with options of an intimate solo or an upbeat band performance, he transports listeners into a deeper experience of his true acoustic artistry.

Chris’ rise in popularity has recently seen him featured in Team Bobby on The Voice South Africa as well as a recent opener for James Blunt during his Moon Landing World Tour at the Grand West Arena in Cape Town.

Chris has also recently released singles ‘On My Mind’, ‘Deep End’ and ‘Fragile’, which are currently enjoying rotation on SA Radio Stations. This has also lead to numerous interviews and live performances on radio stations, including the popular SA morning show, Expresso and News24.

Chris’s repertoire comprises of chart-topping covers as well as his hit originals, suitable for any occasion.
Listen to his music and watch his videos to get to know this latest rising star!