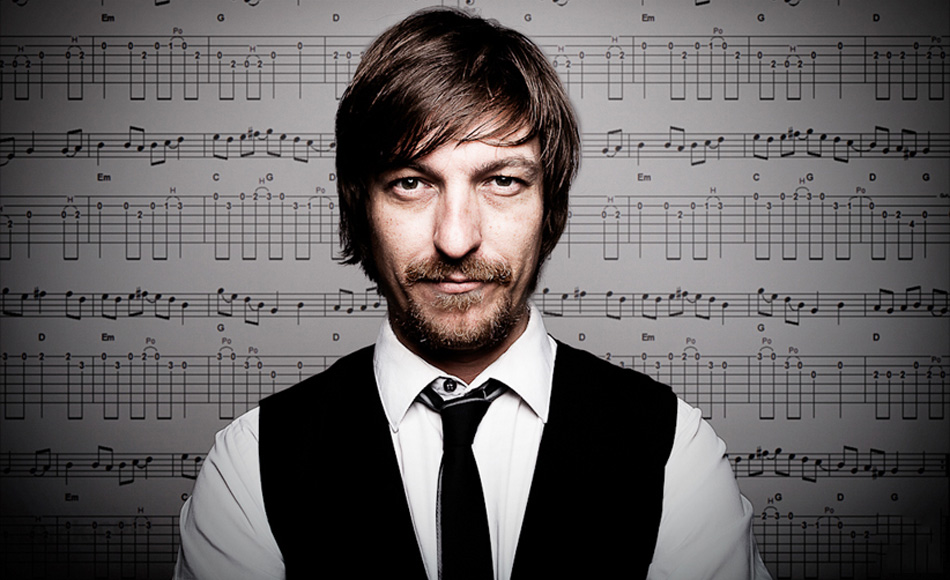 Albert Frost is a familiar and respected feature of the South African blues-rock music scene.

For the past two decades, the energetic performances of this accomplished guitarist have dazzled audiences as he deftly alternates between rhythm and lead, while showcasing acoustic and electric guitars. His first love is blues, stemming from the influence of his long relationship with the Blues Broers with whom he has performed since 1994.

He has recorded with Arno Carstens, Koos Kombuis, Chris Chameleon, Blues Broers and many others. He has performed with every major artist in South Africa, and with international artists like Ali Faka Toure and Finley Quaye. He has toured with Simple Minds and Rem, and supported the Rolling Stones.

In 2015 Frost’s impressive 21-year stint with the Blues Broers came to an end, having toured and recorded five albums with them. Now he is looking forward to some exciting new collaborations. In the near future, music fans can look forward to Frost touring with Loki Rothman as well as more shows from Blood Brothers, an interesting project bringing together some of the best from the South African rock fraternity such as Frost, Arno Carstens, Francois van Coke, George van der Spuy (Taxi Violence) and Kobus de Kock Jnr (Black Cat Bones).

April 2016 sees the release of his much anticipated third solo album, The Wake Up, which, according to Frost, signals the “start of a new journey” for him. In a departure from Frost’s blues roots, The Wake Up explores various musical avenues and lyrical content to create something he says will surprise and excite his fans.

His patent enjoyment of the music he performs and his instruments as well as his charming rapport with the audience, keeps his admirers captivated and returning for more.